Making your house numbers equally readable at night as in the day is as simple as shining a light on them, but here is another option that transforms white numbers to a dramatic backlit silhouette at night. It uses lasercut number outlines, with a flexible LED strip recessed in behind for illumination after dark.

I picked a font that was reasonably bold, that included an open 4 (so I didn't have any closed loops*), and that looked modern and attractive. I couldn't find any default fonts that fit the bill so I downloaded Titillium Web. I arranged the numbers overlapping vertically in PowerPoint until I had them looking how I wanted, then imported the image into Fusion360 and traced over the numbers using the line tool. I then used the offset tool to create a new line recessed by 10 mm so the LEDs would be hidden, and filleted it so the LEDs would have curves rather than sharp corners to follow.

I exported the .dxf file for lasercutting. I haven't shared the files simply because the chances of someone else needing 1541 are miniscule!

* I realized afterwards that closed loops aren't actually a big deal with this design, because you could easily leave access slots for the LED strip through the two pieces of plywood at the back

I scaled the vector file so it would fit on the 800 x 500 mm bed of the Speedy360 laser cutter I have access to, and cut one outline and two skinnier profiles from 1/4" (6 mm) plywood.

I glued the profiles together as shown and painted the numbers with many coats of white spraypaint. I added a couple of mounting brackets to the back, which I harvested from some curtain pole supporters I had in my junk drawer.

I wrapped the inside profiles with a flexible waterproof LED strip using the mounting adhesive on the strip. To make it more permanent, I hot-glued the bottom edge in place wherever it was lifting then used clear silicone to cover that and seal the bottom edge. The LEDs are waterproof and the numbers are under cover, but better safe than sorry.

Soldering is necessary only for reconnecting the wires to the power supply/control switch. You could get away with no soldering at all if you passed the strip through the hole in the wall first and attached the strip outside the house. Make sure you think carefully about the position of the hole in the wall so you can seamlessly match it up with the numbers.

I mounted the numbers next to the garage door, drilling a hole in the wall so I could access the power supply and control for the LEDs. These were attached to a rotary timer so the lights only come on during the evening. I'm really happy with the look of them. They can be set to different colors and brightnesses and modes, but we've left them on 80% intensity of pale yellow for an aesthetic look with the brown wall. I used the rest of the strip to illuminate the nearby path to the front door (mounted under a piece of trim I constructed for this purpose).

Did you make this project? Share it with us! 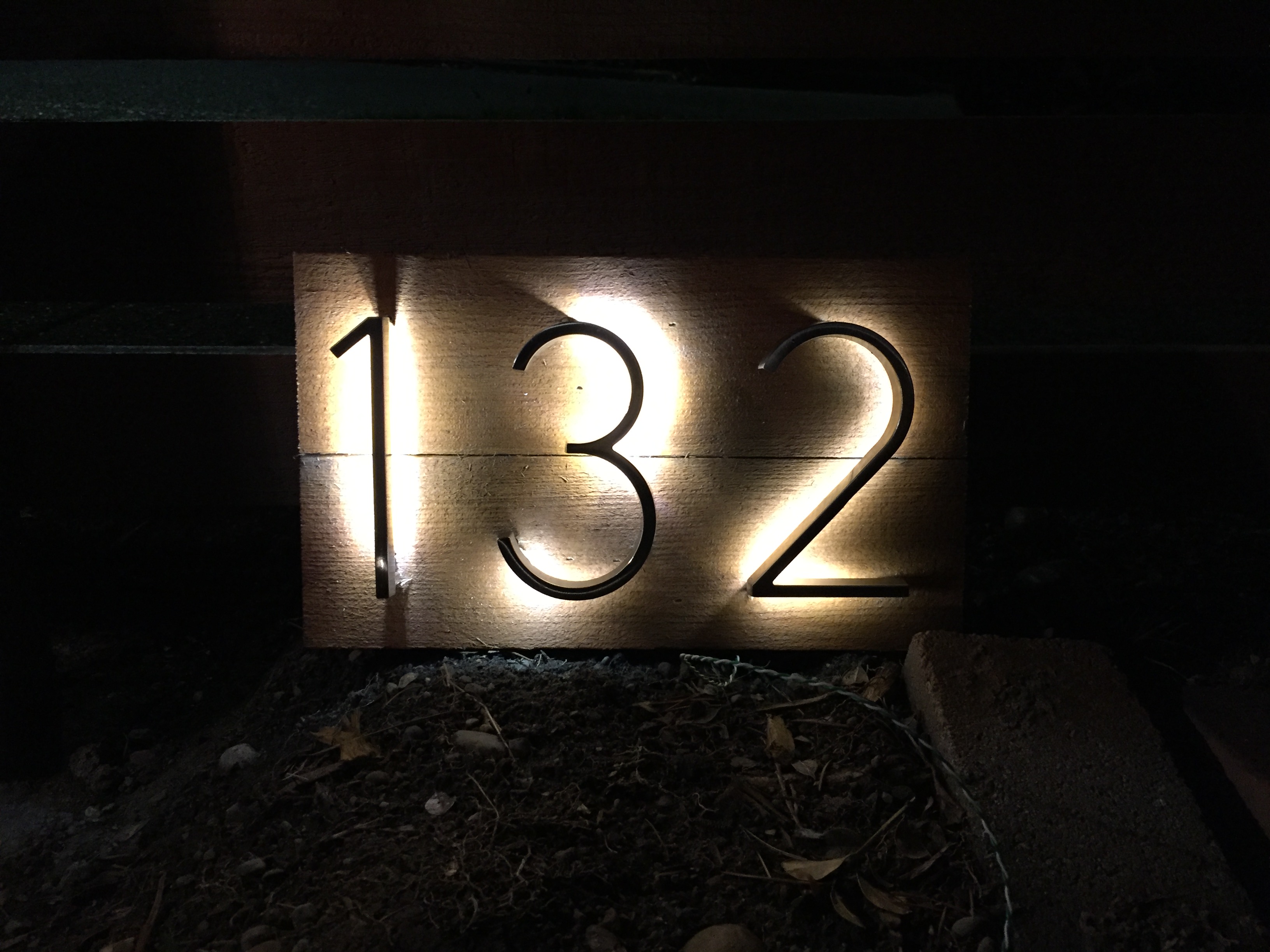 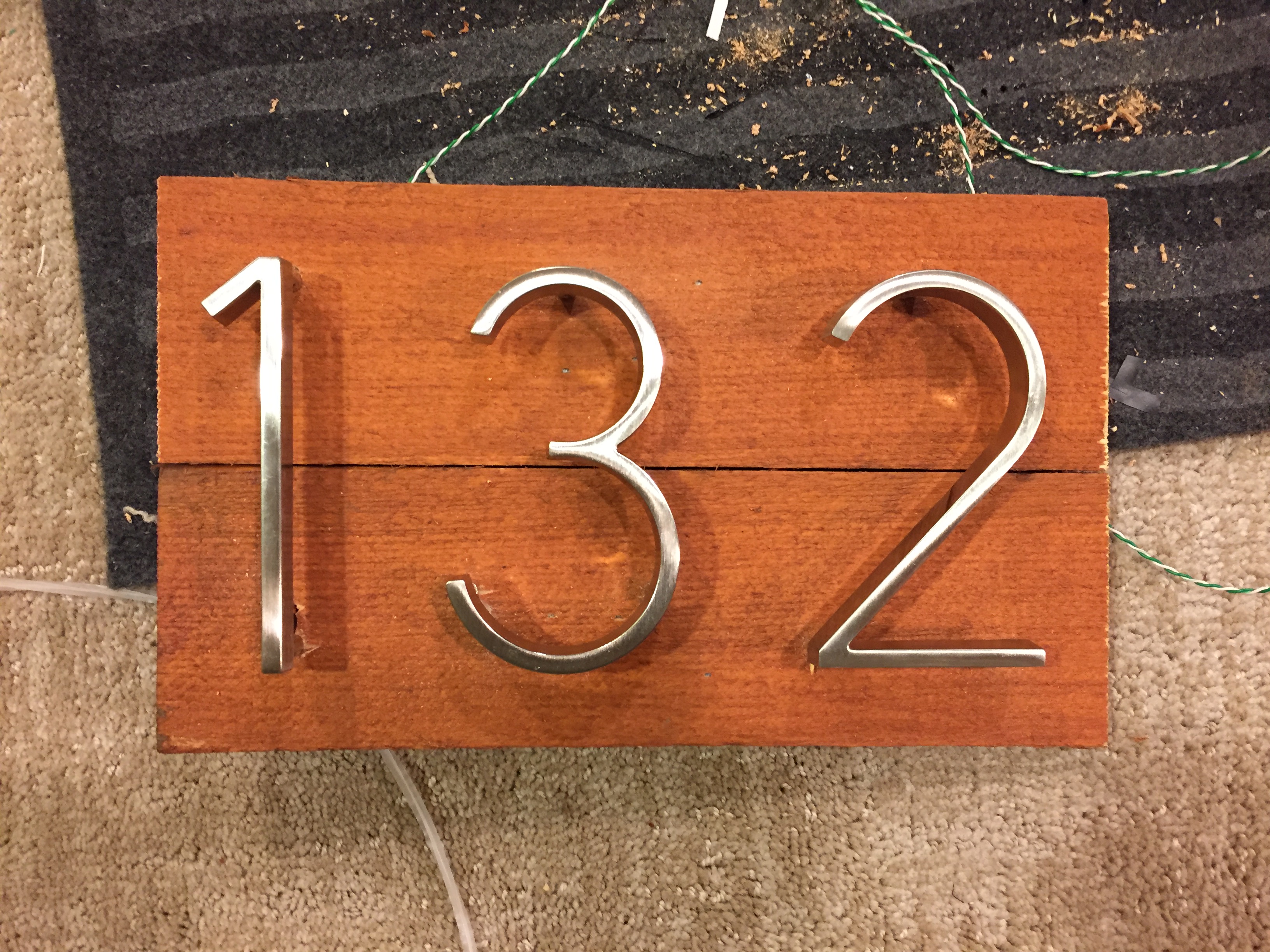 We saw backlit led house numbers on one of our travel to Japan. When we got back I looked it up online, each individual numbers costed on average $100. After we put in landscape lights, i felt it was right time to try this project.

Expose the leads on the back of the strip 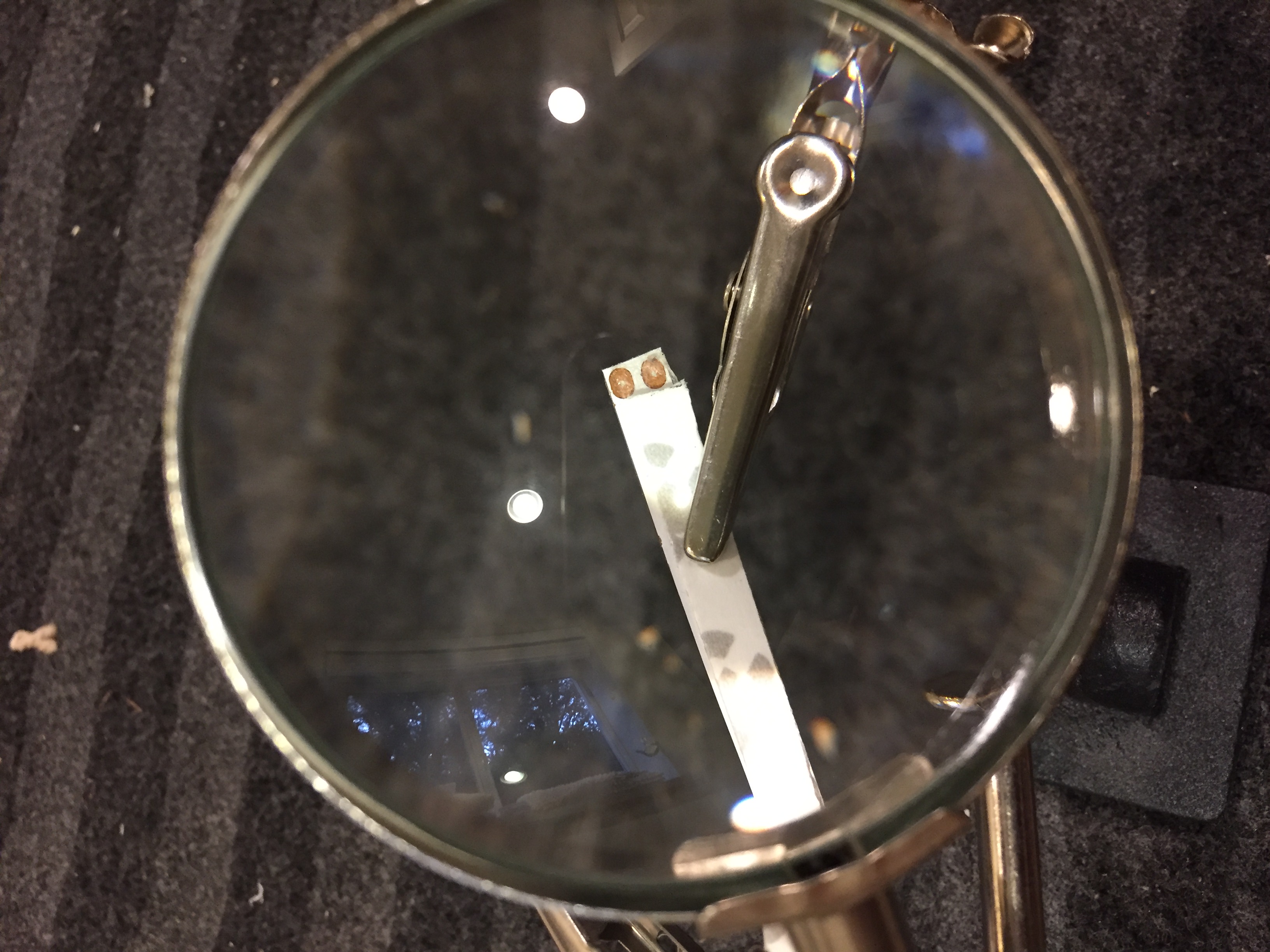 Solder 20AWG wire to the 2 leads 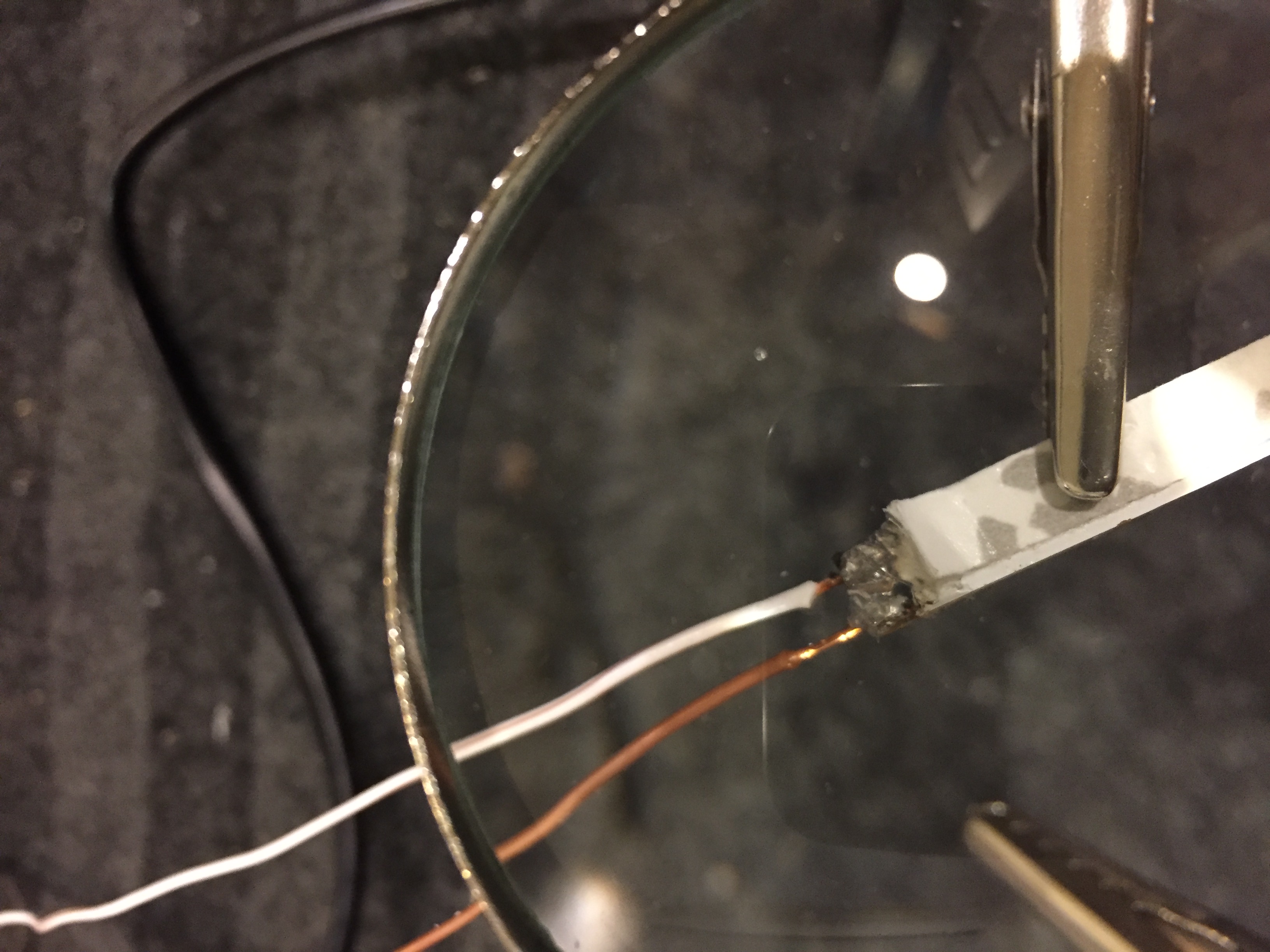 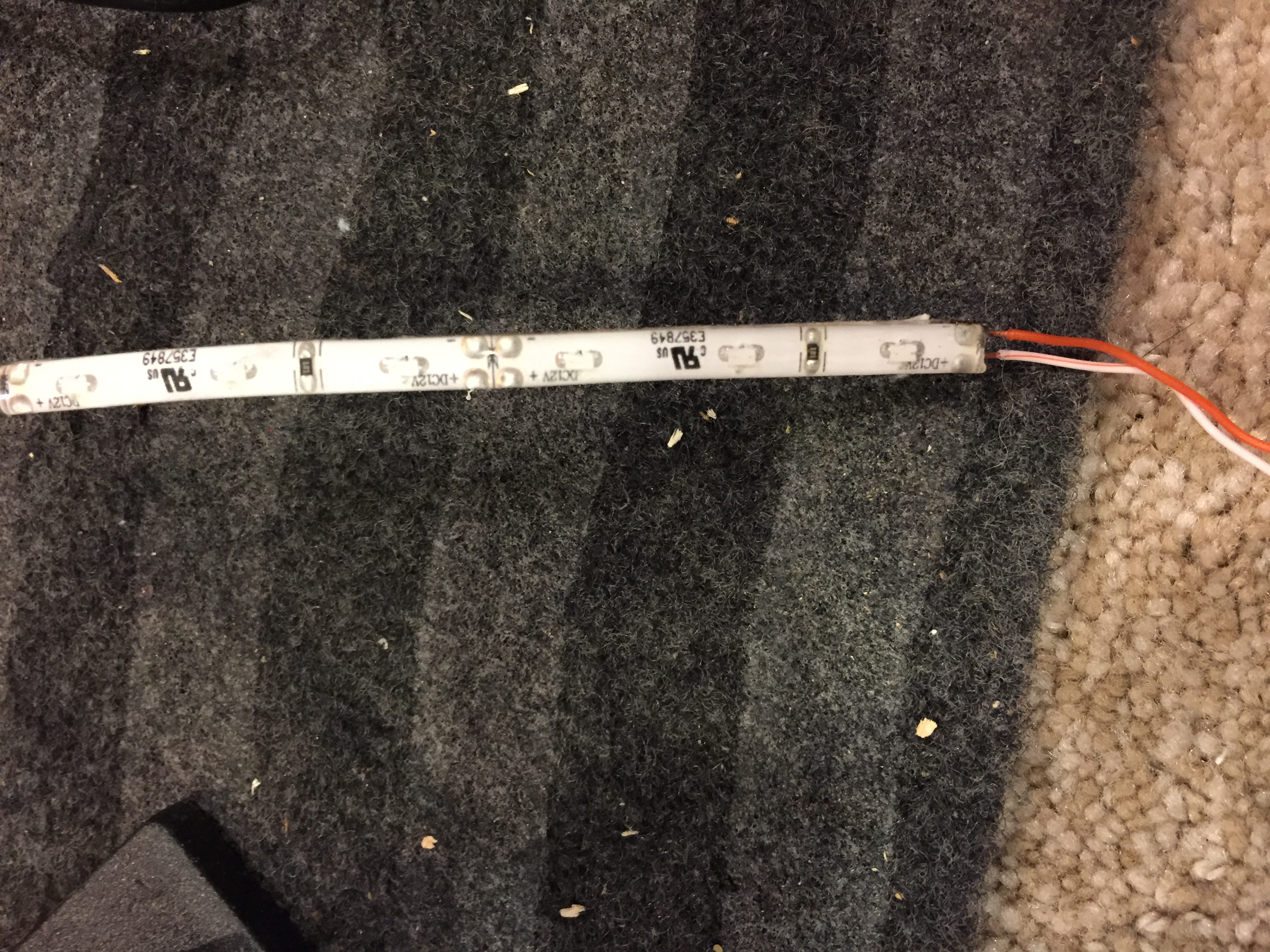 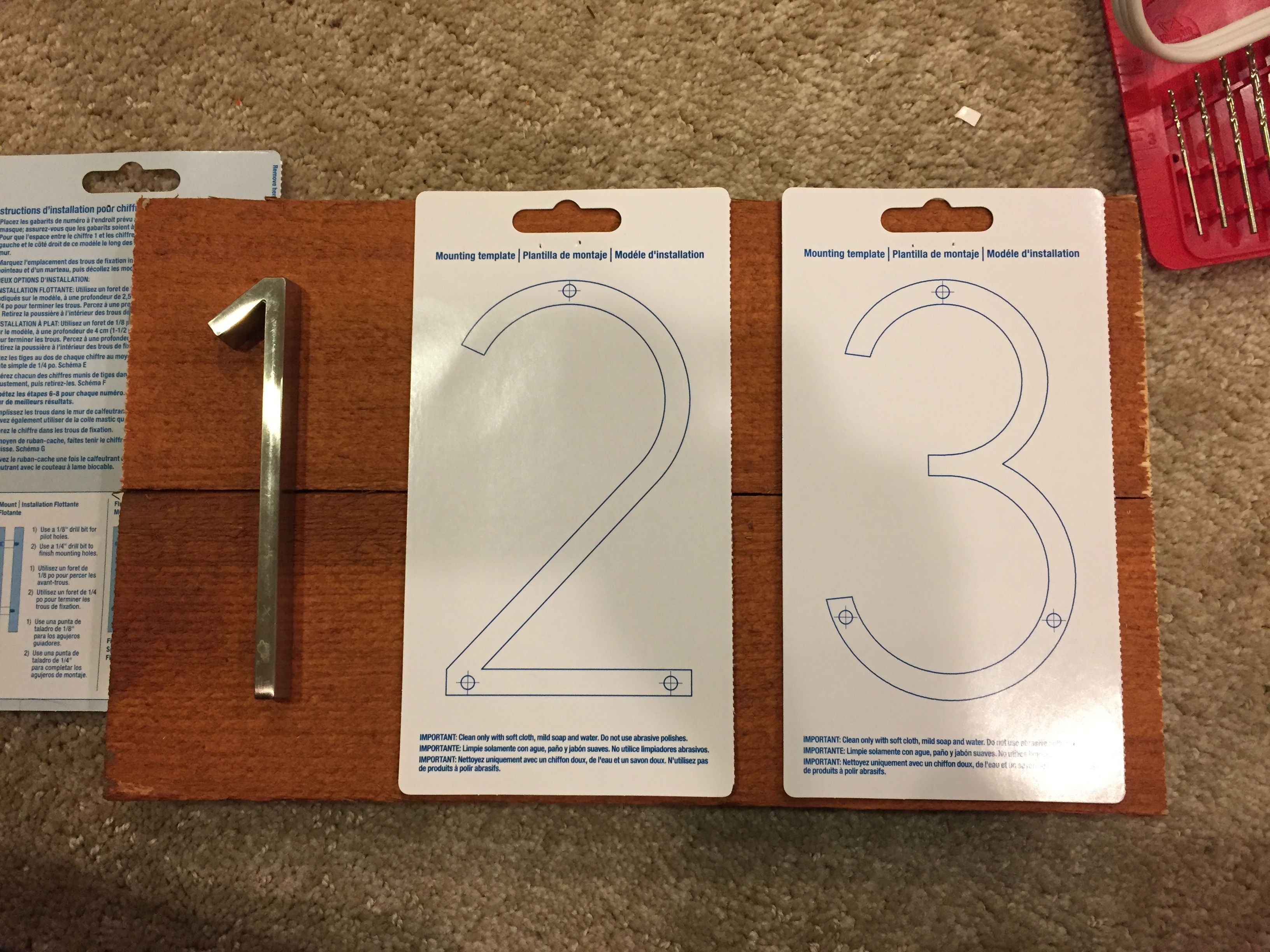 Drill extra hole for the wires, make sure the extra hole hides under the number Note: a) use drill bit size lower than whats listed in the instructions b) screw in the mounting screws to the number and gently press the number in to the hole that you have drilled 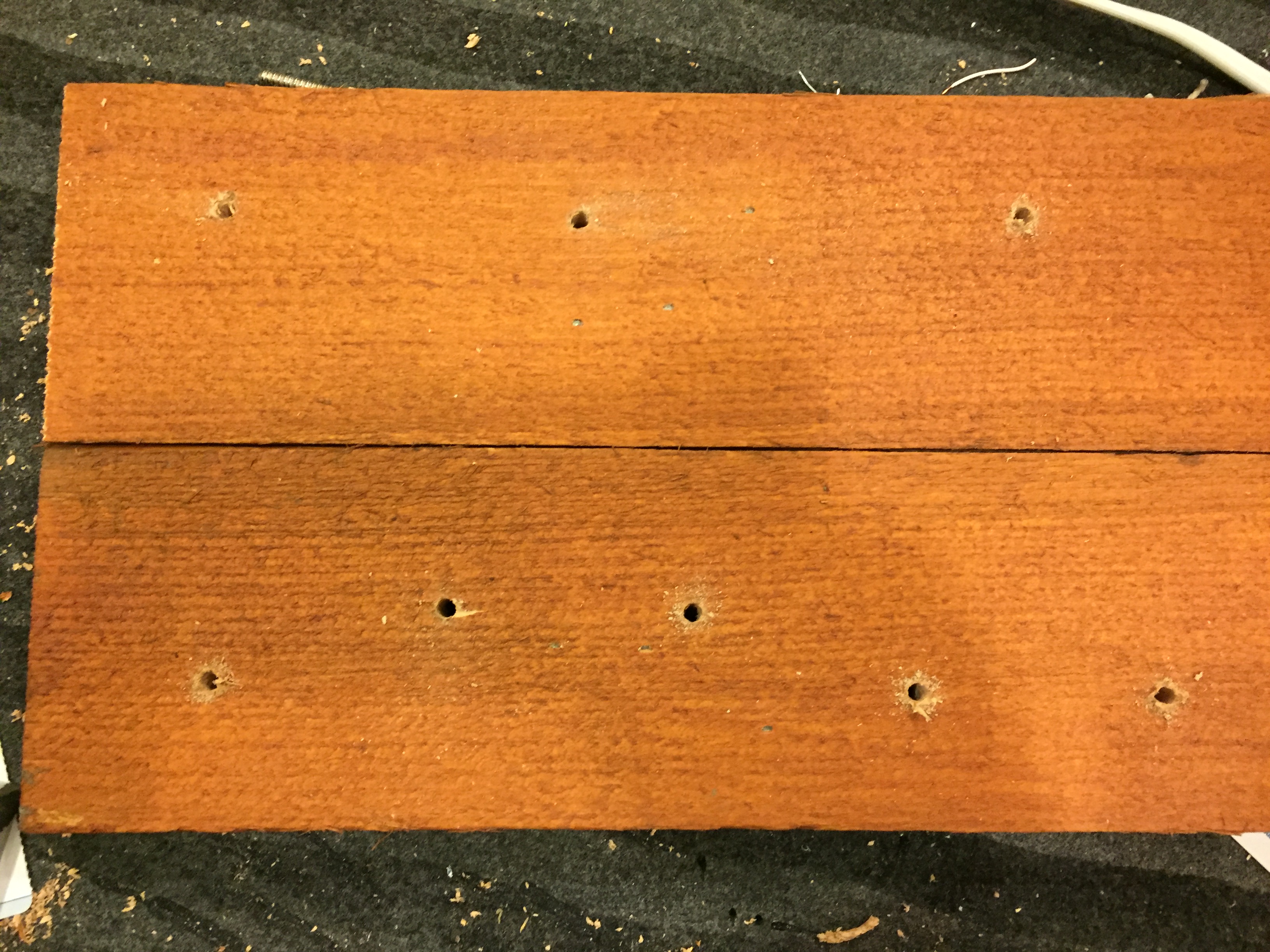 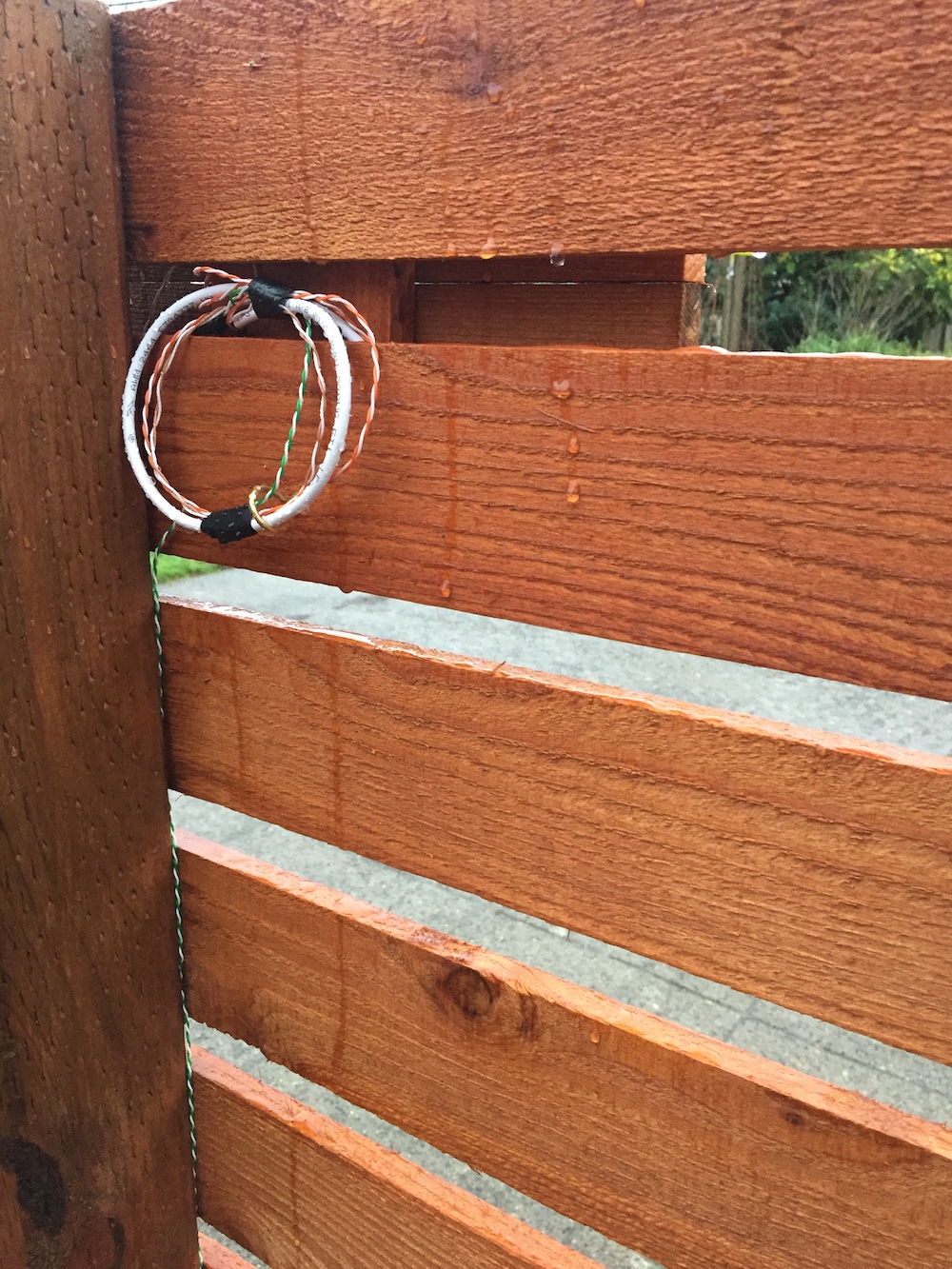 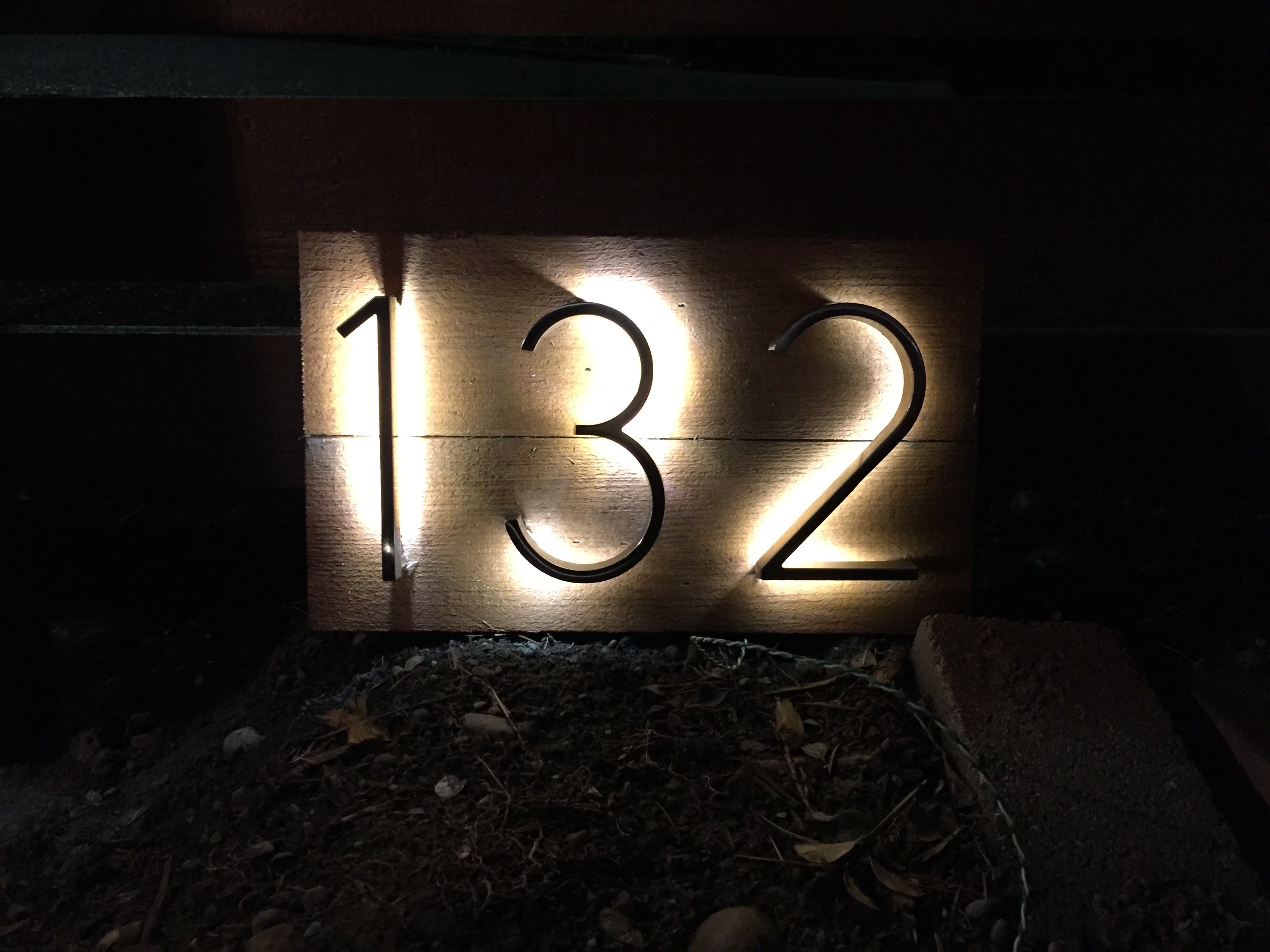 See more of this collection at Object of Desire: Housenumber Sconce from Belgium.

We continued to kiss, her gentle hand reached into my pants. - Mmm, who we have here, whispered Veronica, unbuttoning my fly. She knelt down and began to suck my cock intensely.

Stood his ground, and I still walk I really want to. And really, Andrei shamelessly filmed girls, for money, though, according to him, he only talked. " When Anya joined the general company, she clearly behaved like an unmarried woman, she touched Vanya very sourly a couple of times. And other acquaintances were not whispering all that: Andrey reacted indifferently to subtle hints: Vanya did not want to start a more serious conversation, let them figure it out, I was initially against it.

You scare me. I can't hear it. "I heard Daisy begin to sob behind my back. After everything that happened today, I think it was just the beginning.

Her, and that no one had ever treated her like that in my life. I looked into her eyes, full of tears, and understood that from that moment on my life would take a completely different path. Grabbing her in my arms, I carried her into the bathroom, where I slowly began to take off her skirt.

Letter to withdraw money from investment