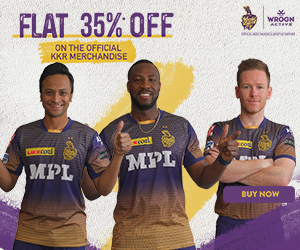 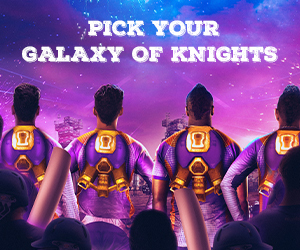 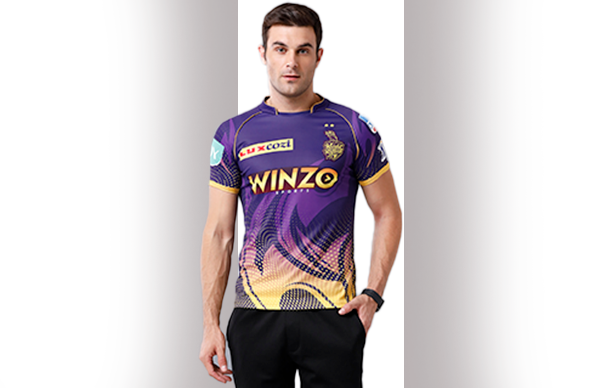 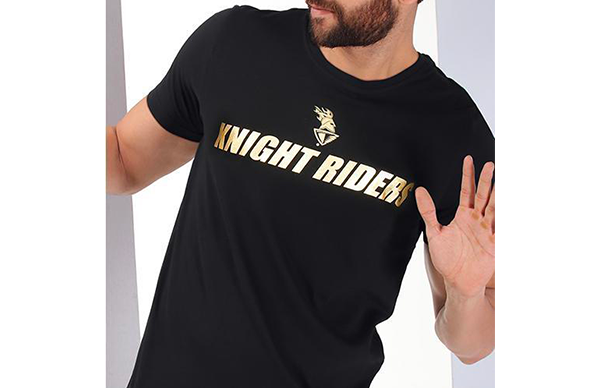 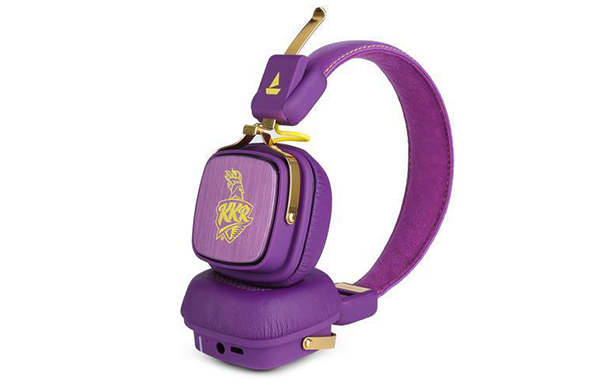 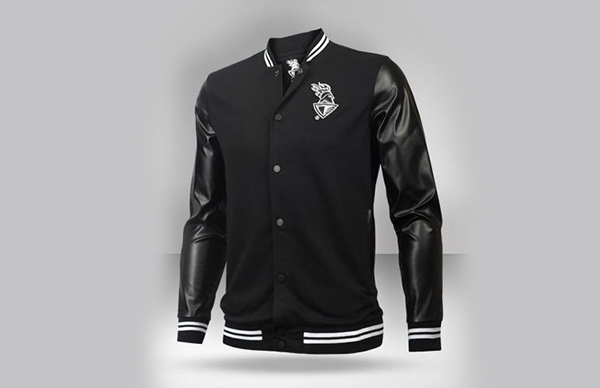 Yo Yo Honey Singh

Hirdesh Singh (born 15 March 1983), known professionally as Yo Yo Honey Singh or simply Honey Singh, is an Indian music producer, composer, rapper, pop singer, lyricist and a film actor. He started out in 2003 as a session and recording artist, and became a bhangra and hip hop music producer. Later, he got success with his music and started making songs for Bollywood films and also his independent music videos. Currently, he is one of the highest-paid and most successful musical artists in the Indian music industry.

Singh prefers to sing in Hindi and his native language Punjabi rather than English.[6]

The Punjabi album International Villager was released on 11 November 2011.[7] The track "Gabru" from the album, featuring singer J-Star, topped the Asian music charts, including the official BBC Asian charts.[8]

He has performed at many college festivals, including Ansal Institute of Technology and Ramjas College, Delhi.[9]

Singh and Diljit Dosanjh's song "Lak 28 Kudi Da" reached No. 1 in the BBC Asian Download Charts in May 2011. The song was released as a promotional track for Diljit Dosanjh's film Lion of Punjab.[10]

His debut song in Bollywood films was Shakal Pe Mat Ja, featuring Gagan Sidhu. Singh charged Rs. 7 million for a song in the film Mastan. This was the largest amount paid to a song artist in Bollywood to date, making Singh one of the highest-paid musical artists in Bollywood.[15][16]

Singh launched his single "Bring Me Back ft. Spoken Word" at the Video Music Awards India, which aired on MTV India. After the show, his song was premiered on the channel.

In late 2013, he produced songs in the films Chennai Express and Boss. He has also had songs in smaller-budget films such as Mere Dad Ki Maruti, Bajatey Raho and Fugly.

In February 2015 he released the songs "Birthday Bash", followed by songs in films including Gabbar is Back and Bhaag Johnny.[citation needed] He faced an accident in 2016 and was unavailable for any project, hence giving his opponents to go through, Honey Singh Returned in late 2018 with the song MAKHNA, The song became a major success, also the same year he sung and composed songs for movie Baazaar & Sonu Ke Titu Ki Sweety.

Singh made his acting debut with Baljit Singh Deo's Punjabi film Mirza - The Untold Story (2012), performing the role of Deesha, a mad gangster. Despite only being a cameo appearance, the role went on to win Singh the PTC Punjabi Film Award for Best Male Debut. The following year, Singh appeared in another Punjabi film, this time a comedy by Amit Prasher, Tu Mera 22 Main Tera 22, as Rolly, a childish and spoilt brat, alongside Amrinder Gill. This was Singh's first main role in a film.

Singh then made his debut as an actor in Bollywood cinema with the 2014 musical-thriller film The Xpose, alongside Himesh Reshammiya. The film was released on 16 May 2014, to mixed reviews from critics, though it was a box office flop.

In 2016, Singh starred in the Punjabi action film Zorawar, directed by Vinnil Markan, which is marketed as one of the most expensive Punjabi films to date. The film was critically acclaimed.

In the aftermath of the 2012 Delhi gang rape case, the lyrics to some of his songs, which depict violence against women and rape positively, have caused controversy.[18] A first information report (FIR) was lodged against Singh for his offensive lyrics, and a group of social activists filed an online petition demanding cancellation of his New Year performance at a Gurgaon hotel.[19] After the campaign, Singh's New Year concert was cancelled by the hotel.[20] Singh denies writing these offensive lyrics.[21]

Singh's song "Party All Night" in Akshay Kumar's film Boss was at the centre of a controversy. Producers of the movie had to submit a petition in Delhi High Court claiming that they had 'muted' an alleged vulgar word in Singh's song. The court heard a petition filed by lawyer Sanjay Bhatnagar seeking a stay on the film, contending that without the censor board's approval, the song could not be released with such a vulgar word. The petitioner had sought a stay on the release of the film until either the word or the song was deleted from the film.[22]

His work has been perceived[by whom?] as being vulgar, misogynist, promoting violence against women and a bad influence on youth.[23][24] There have been reactions in print to Singh, such as from Annie Zaidi, who wrote "An Open Letter to Honey Singh" in January 2013,[25] and Sandipan Sharma, who wrote "Thanks for the crassness: An open letter to Honey Singh from a parent" in July 2014.[26]

On 2014, he and singer Raftaar were in dispute over whether Raftaar should receive credit for the lyrics of the song "Yeh Fugly Fugly Kya Hai".[27]

Singh is married.[28][29] Singh's wife Shalini Talwar has accused the rapper of multiple offenses under the Protection of Women from Domestic Violence Act. Delhi's Tis Hazari Court had also issued notice to the singh and sought his response.[30][31][32][33]

Chest up and down, then to the sides. "Stop. Navel. The old woman shouted. Taking pincers with sharp ends from the table, the man went to the slave.

Her full breasts shook excitingly under the bra when falling. Sergei immediately rushed after him. He leaned on the girl, looking for the fastener of the last object that hid her beautiful mounds. Zhenya put her hands forward, trying to defend herself, but this only helped the man take off his bra. Sergey's lips found one of the charming pink papillae and immediately absorbed it.

I did not understand whether she was talking in a dream or woke up and wanted pleasure. It made no difference to me and I moved on to active actions. The index finger began to caress her delicate hole, and the thumb began to caress her pea. Alena began to sway slightly to the beat of my hand movements. After a few minutes of such caresses, she sharply arched her gorgeous bust forward, as if she wanted to show everyone.

The lessons passed without, the boys deliberately wounded pencils. The last that day was 11, A ", I went to the toilet five times and finished, the boys probably noticed that my feet. Were wet. -Artem. I called to the blackboard of that boy, from whom the tall, blond with green-brown eyes went crazy.