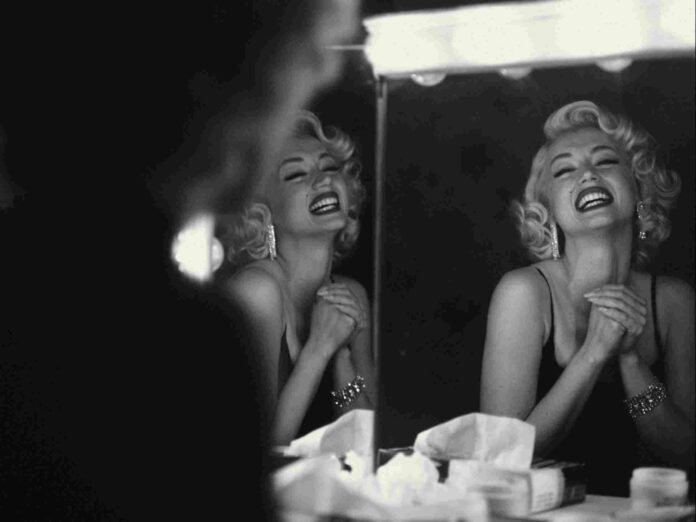 The most gripping and exciting movies are based on true events that are currently streaming on Netflix. We have selected biographical dramas, military films, and other genres that you cannot miss on the streaming service.

16 Must-Watch Movies Based on True Events Available on Netflix

Hannah Goslar was the best friend of Anne Frank, one of the Second World War’s most symbolic individuals. In this film directed by Ben Sombogaart, we follow the two young women’s friendship and the adventures they experienced. Anne was forced to seek safety in a family home during the Nazi occupation of Europe.

A small hamlet in Italy is in shock over the murder of a 13-year-old girl. The prosecutor, Letizia Ruggeri, then searches for evidence to solve the case and bring peace to the family. This film, directed by Marco Tullio Giordana, will blow your mind from beginning to end!

In “The Boy from Asakusa,” the life, career, and legacy of the Japanese comic Takeshi Kitano are depicted superbly. In the story, we learn how, in the 1960s, young Takeshi dropped out of college to study comedy and perform with his famed mentor Senzaburo Fukami.

The largest terrorist attack in Norway occurred on July 22, 2011, when 77 people were brutally murdered by a far-right extremist with anti-Islamic beliefs. This touching video depicts a survivor’s search for justice during a period when the country desperately required change.

Rami Malek, the winner of the Academy Award for Best Actor, brings Freddie Mercury, one of rock’s most legendary personas, to life. In “Bohemian Rhapsody,” we follow Mercury’s life path, including his loves, relationships, sufferings, and mainly his love of music.

“Comer Rezar Amar” is based on the best-selling autobiographical book by American author Elizabeth Gilbert and follows the narrative of Liz, a newly divorced lady who embarks on a journey of self-discovery and reflection in three distinct corners of the world. Liz experiences the delights of Italian cuisine in Italy. In India, a woman seeks inner serenity in a meditation center. In Indonesia, Liz encounters passionate love. This film starring Julia Roberts is both entertaining and motivational.